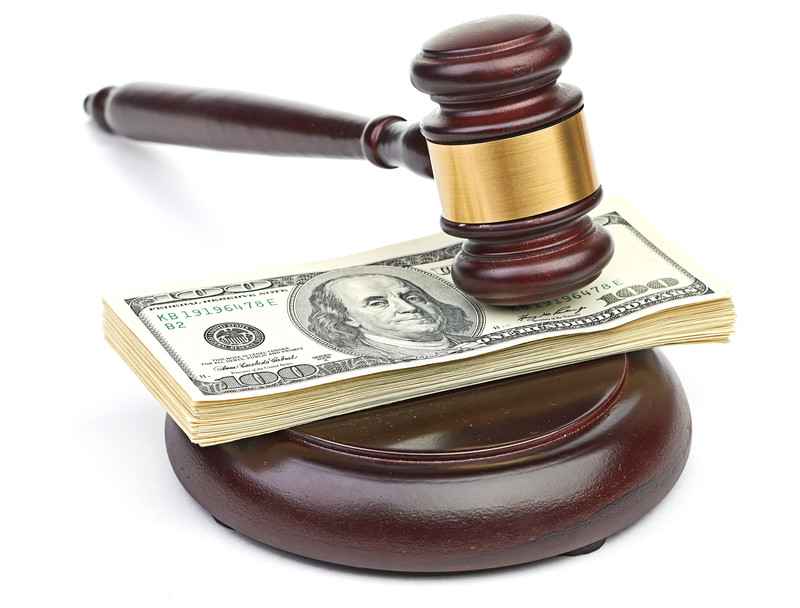 Plaintiffs were the famous manufacturers and seller of beverages under brands Pepsi, Mirinda, 7up, Mountain Due and snacks under brands Lay’s, Cheetos, Tostitos, Doritos, Leher and Kurkure etc. However, the present case was for their product, packaged mineral water under brand AQUAFINA.

Plaintiffs were using the trade mark and label AQUAFINA since 1994 and launched in India in 1999. Plaintiff claimed that AQUAFINA had no meaning and was a coined word by the Plaintiff. It was claimed that the product under the said brand had highest market share in USA in bottled drinking water. Plaintiffs claimed recognition, goodwill and reputation in India by virtue of advertisements and promotional efforts. The trade mark AQUAFINA was registered by Plaintiff in India as well as many other countries. Plaintiffs claimed the mark AQUAFINA as well know by virtue of sections 11(6), 11(7) and 11(8) of the Trade Marks Act, 1999 and referred to various past cases where Delhi High Court have protected trade mark AQUAFINA against imitators.

Defendants were using the trade mark and label AQUA FIES for product packaged drinking water. Defendants did not contested the suit and remained absent on the date of hearings.

Though the Defendants were absent and did not produce their statement of accounts, Hon’ble Delhi High Court still granted the punitive damages of Rs. 5 Lakhs.

The court relied on the judgment of Larsen & Tubro Ltd V. Chaganbhai patel, wherein it was held that “it would be encouraging the violators of the intellectual property, if the defendants, notwithstanding having not contested the suits are not burdened with the punitive damages”

The suit was decreed in favour of the Plaintiff.

Delhi High Court, recently, also granted punitive damages of Rs. 3 Lakhs in a very similar case, where Defendants had not contested the proceedings. The case was involving well known trade mark JOCKEY. (Delhi High Court, May 2014-Jokey International Inc and others vs. R. Chandra Mohan and another.)